Assigning a scale to the bombs would be a mistake since a ¼ scale 200 pound bomb would look like a 2000 pound bomb on a 1/8 scale model. The numbers might be off but you get the point. We have provided the measurements of the completed kits so you can decide what your war birds bomb load should be. All the kits require assembly and painting. Plastic model cement, acrylic or enamel paints are recommended however, polyurethane coatings can be used if applied in thin coats. The model bombs may be dropped but can be damaged on hard surfaces. They are very light and may also require a nose weight to prevent looking like an empty drop tank when released. A wad of silicone inside the nose has done well for us. 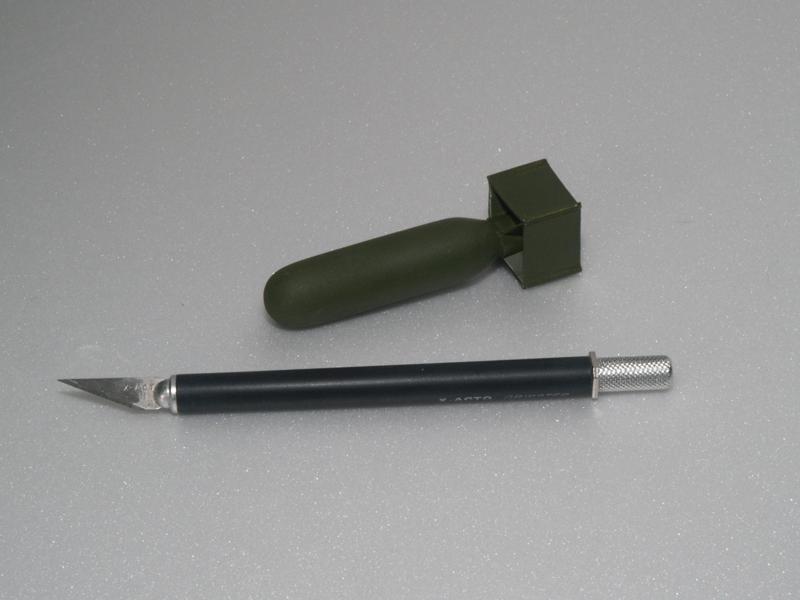 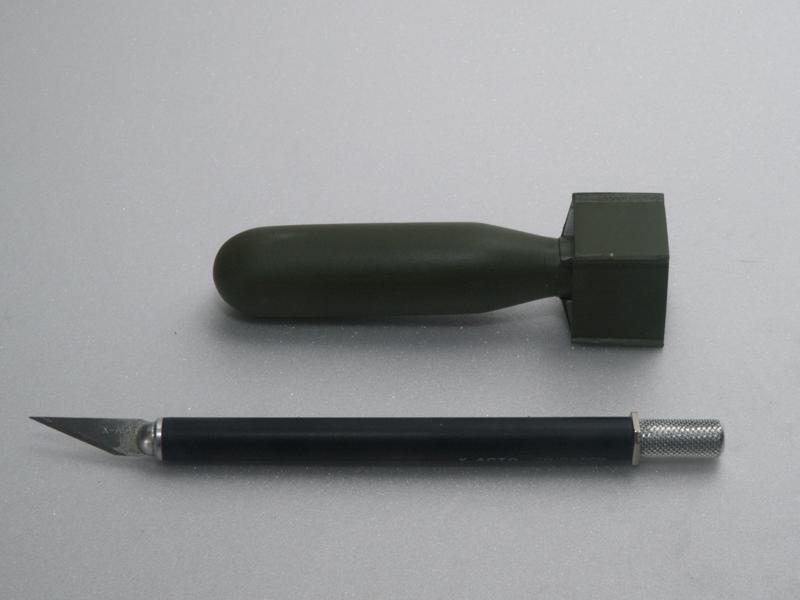 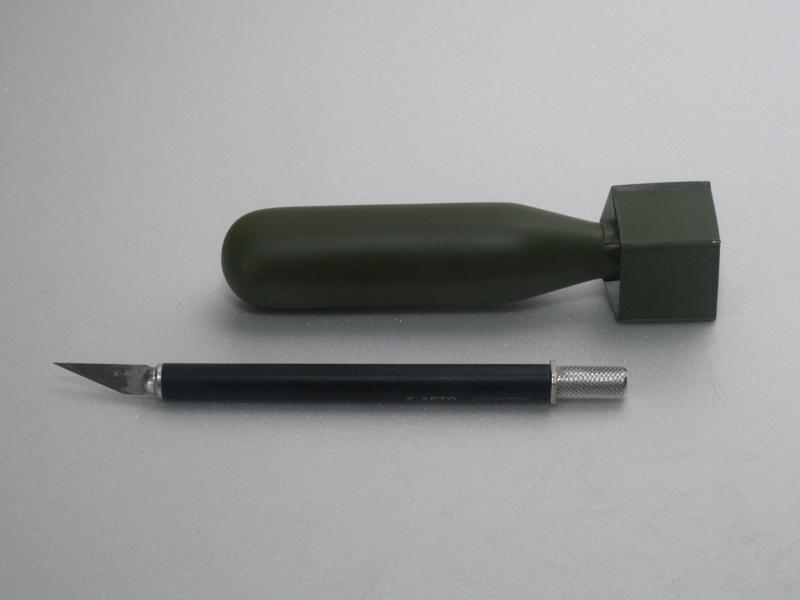 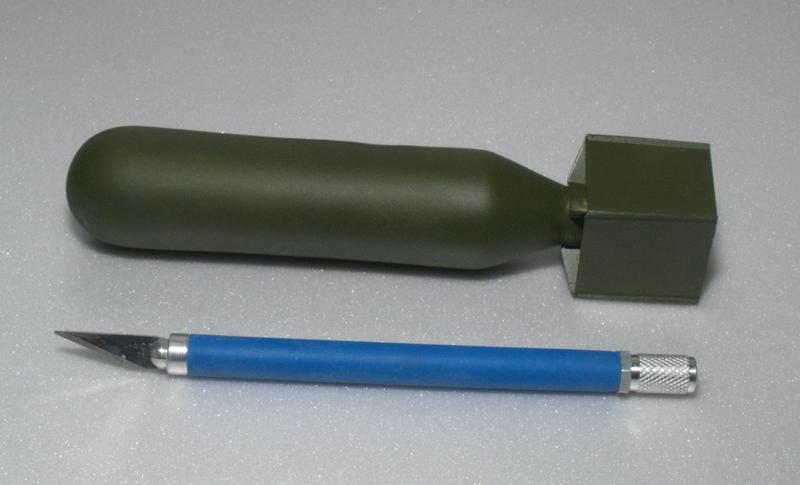 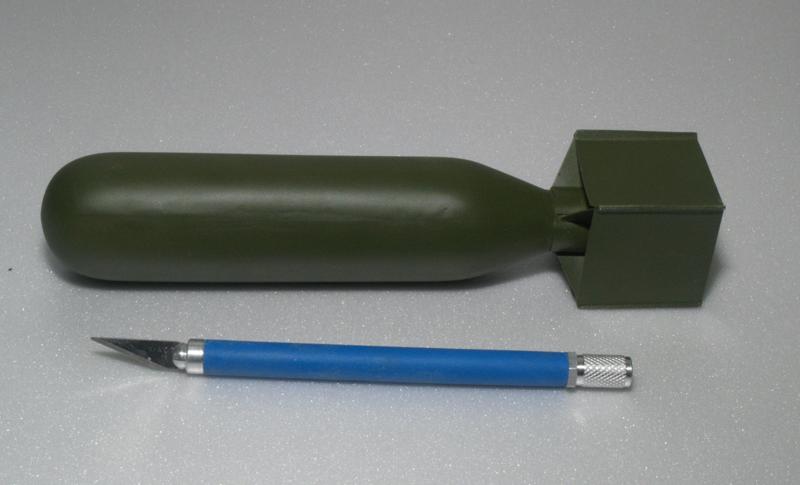 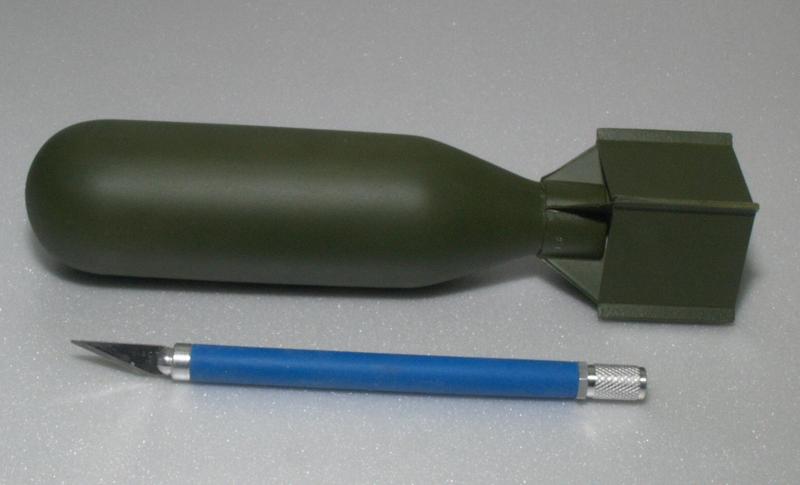 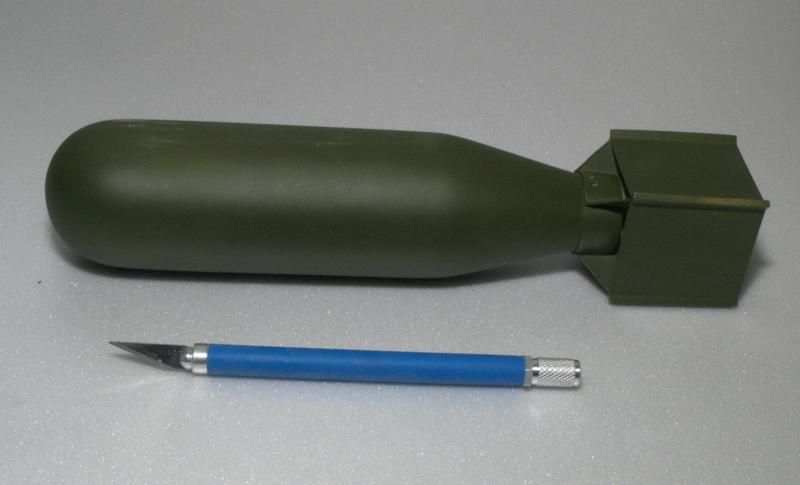 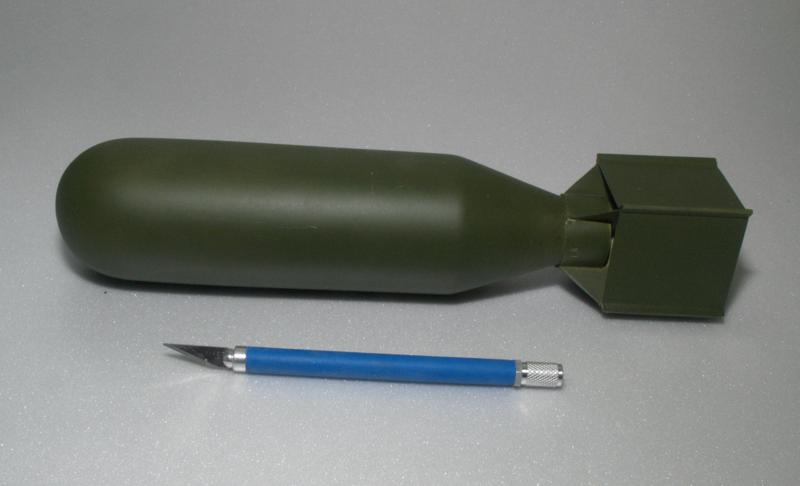 This is the only Torpedo we offer, more sizes will become available as demand dictates. We have provided the measurements of the completed kit so you...
$1.70 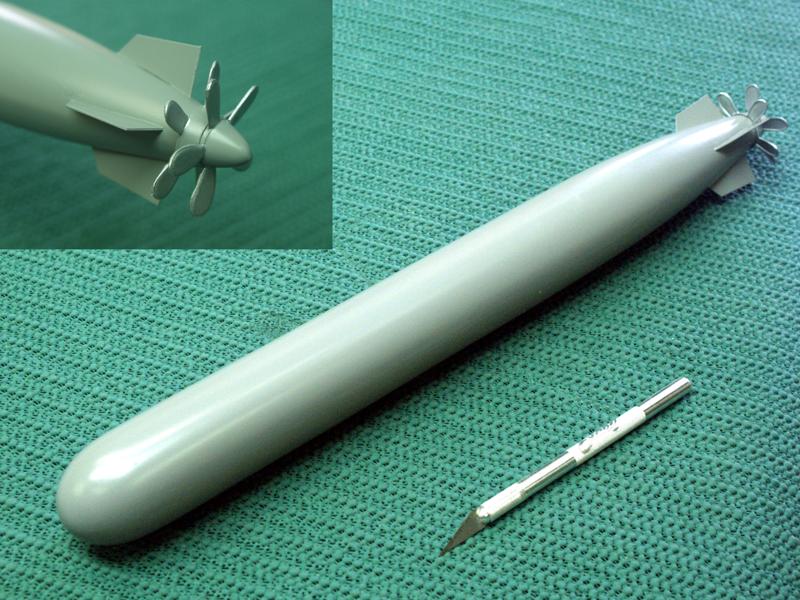 This torpedo fits the TBD designed by Gary Fuller. .    I have provided the measurements of the completed kit so you can decide...
$8.00

Your cart is empty.